There exist many games you can go into at a youthful age, but just one of these games enables children to play with just a bow and arrow at a very tender age of 10 years. The game of archery has been in the Olympics since 1900, which is about many decades ago and there is significantly more to talk about as far as archery is concerned.

Revealed in this article are 10 things that people don’t know about archery.

You don’t actually draw the bow with your arms.

Your arms prop the bow, and the way that your hands are on the finish end of the bow provides you some kind of convenience and comfort to hold them. However, it’s not really your arms doing the real work here but your shoulders and back.

The huge rhomboid and trapezius muscles of yours between your shoulder blades take the strength of the force expected to draw and hold the bow, and that is the body part that will first feel the strain when you have been shooting for quite some time.

It may be difficult to accept this fact if you are hearing it for the very first time — particularly observing the number of archery fans out there — yet, 82 injuries were accounted for in the game of archery during the youth games that was held in 2004.

This could be one of the major reasons why the game has turned out to be popular lately in most schools. More so, the way many teenage athletes now turned up for the game is pretty amazing and surprising. 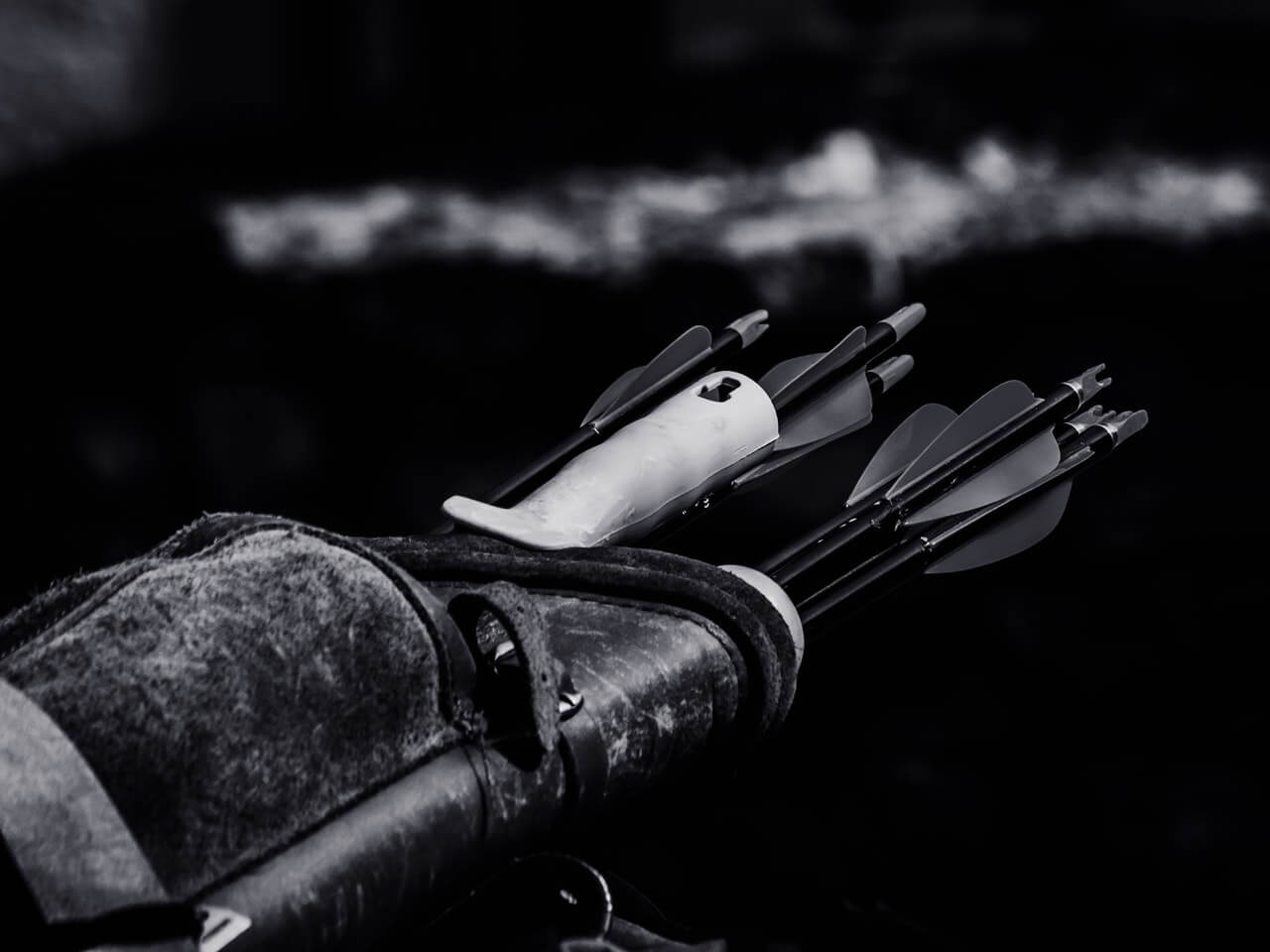 They Still Have To Shoot while Raining

Playing any game in the rain may appear to be unsafe, most especially when you’re holding something made of both aluminum filled bolt and wooden bow and that could serve as a lightning rod. Although archery competitions are being paused for a while if lightning occurs, archers are still mandated to compete in nasty weather conditions.

If you able to shoot through the rain, just have it at the back of your mind that your arrow will be lowered down why flying down to the targeted object due to raindrops hitting the arrow. The arrows are not the only things being hit by raindrops; the archers are out in the rain too.

This is the main reason why a tightly fitting rain jacket is always highly recommended to archers to protect them from cold. 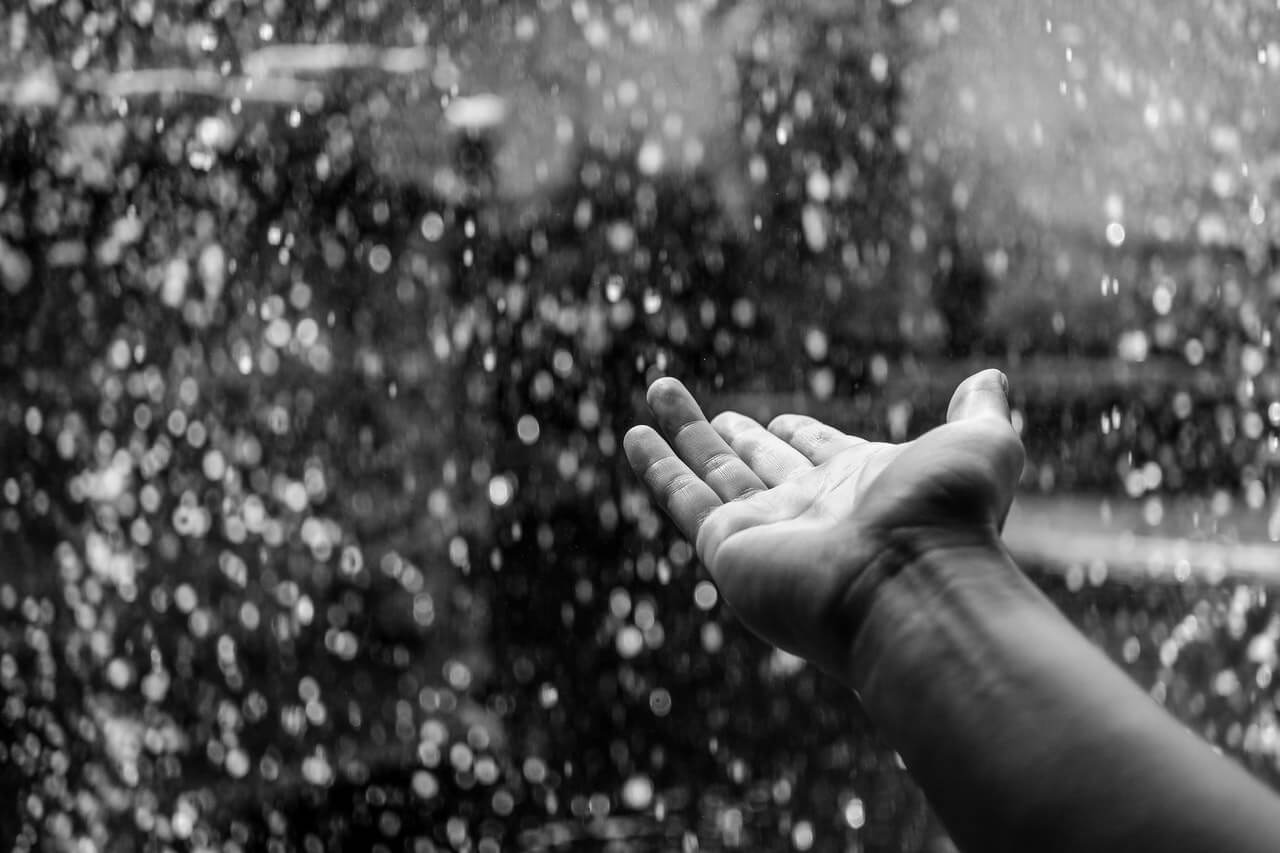 You anchor the arrow to your face.

The key to accurately point and shoot is truly about muscle memory and consistency, and the one thing that will give you the consistency you want is by picking an anchor. The anchor is regarded as the place to which you draw the bowstring, with the finish end of the arrow touching it, just before you discharge.

Generally, it implies touching a piece of your draw hand to a particular section of your face every time. For instance, you draw with your left hand, and your anchor this time is the particular point at which you touch the side of your chin with your thumb, while the bowstring touches your cheek.

Great Aim isn’t the Most Important Skill To possess

Many individuals compare darts or gun shooting with archery because they believe they are all pointing sport. Sincerely, archery is more similar to golf. Golf is shape-based. If you have a decent swing, your ball will go where you need it to go.

Likewise in the game of archery, your arrow will go where you need it to go as long as you have a decent shot.

Due to this, you need to have a good body control and awareness to be able to put your body in a consistent position each and every time you want to make a shot. This makes it hard for kids to exceed expectations at archery. Kids do not possess anything like body control or awareness until they reach their puberty stage. They are being seen shooting lower scores and getting more consistency better at puberty stage.

Archers are Strong, But Just in a Different Way

A game that requires a competitor to stand in a spot for quite a long time is no joke. The game of archery requires a ton of stamina and muscles from you. It is hard to develop muscles you require in the gym, particularly for archery. However, you can still afford to reinforce those muscles to shape and balance yourself.

Since archers do similar movements on a similar side much time, their bodies can turn out to be lopsided. An archer body is strong on both sides but in entirely different places.

Archery requires a lot of strength.

Drawing and shooting a bow requires significantly more strength than simply swinging a sword, particularly if you will be holding the bow at full draw. A typical archer needs about 100lbs of force on a little muscle subset to be propped by a bent arm and held by three fingers on the bowstring.

This is the main reason why archers need to undergo different strength training and increase their bow’s weight as time goes on. 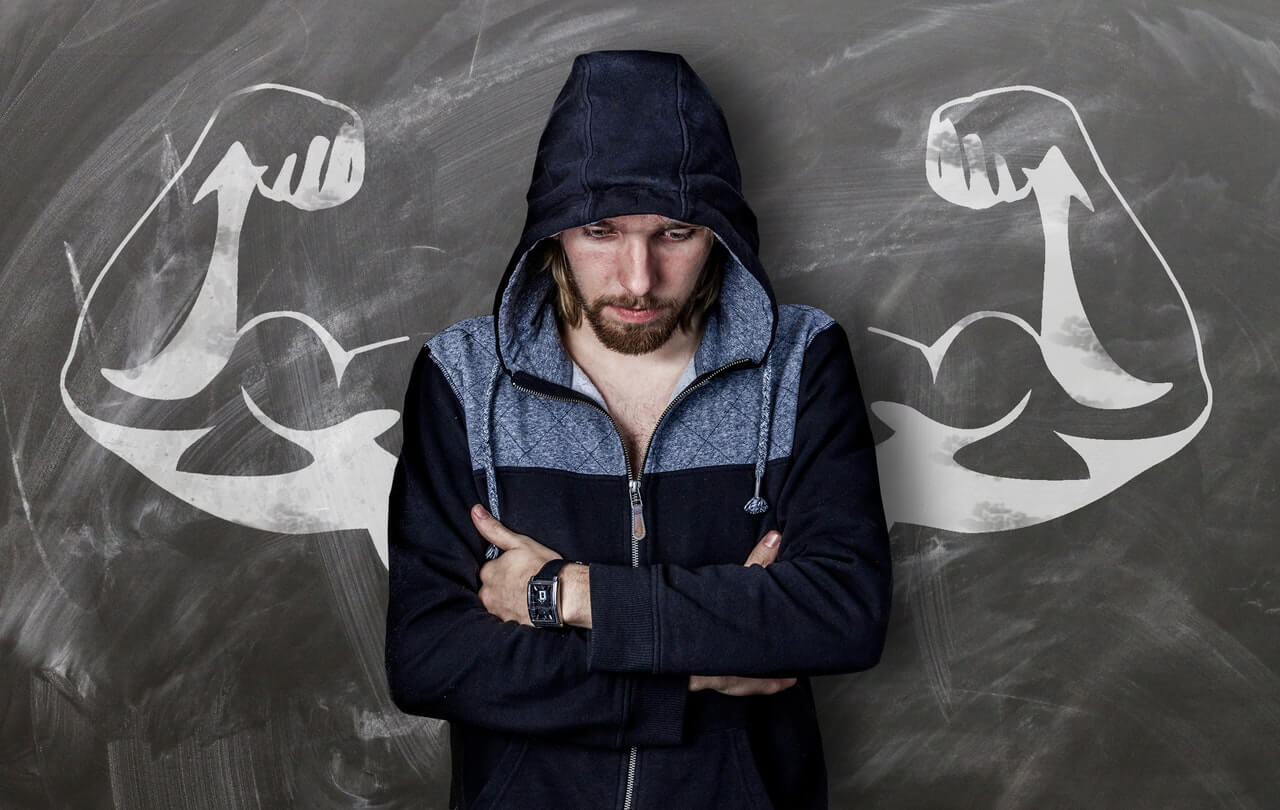 You don’t actually fire a bow.

Guns are being fired. But, you don’t fire a bow, unless you really set it on fire. What an archer does is to shoot a bow. But, if it were to be in medieval battles where an Archer was summoned back then to shoot, you can bet they didn’t yell the word “FIRE!” as they do in today’s motion pictures. “Release” sounds good and preferable.

Feathers are being used because they could fall.

Arrows need fletching to balance them out during flight and it seems that the use of feathers sounds like the right option since they are light. But, feathers actually tends to collapse as time goes on due to extensive arrow use.

This is why you see present days arrows having plastic vanes rather than feathers because have been observed to be able to withstand every collapse force over the years.

Hitting yourself in the face with the bowstring is a normal thing in archery.

You continually hit yourself on the face if something is wrong with your anchor. This often occurs when you turn your head as you discharge the arrow.

I believe this has been both educational and empowering. Archery is such a fun and intellectual game that is highly recommended for people.

Despite the fact that it requires your body to be fit, it is truly a game meant for everybody. 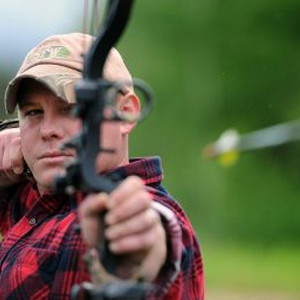 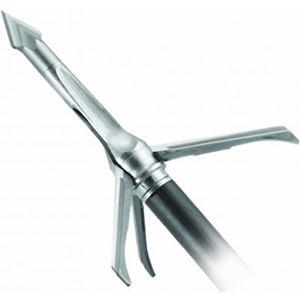 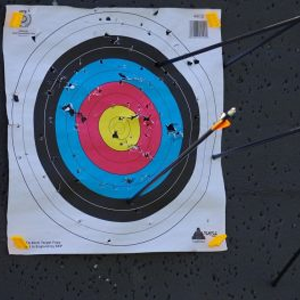