It’s an age old debate – Leatherman vs Swiss army knife. Both are excellent multifunctional tools. They’re more than just knives – they’re an assortment of things you need to use in your everyday life.

They’re useful for both men and women as everyday pocket tools. Even teenagers and cub scouts will benefit from carrying one around.

If you’re unsure which one to buy, it’s time to start weighing the benefits of both.

The Difference between a Leatherman and a Swiss Army Knife 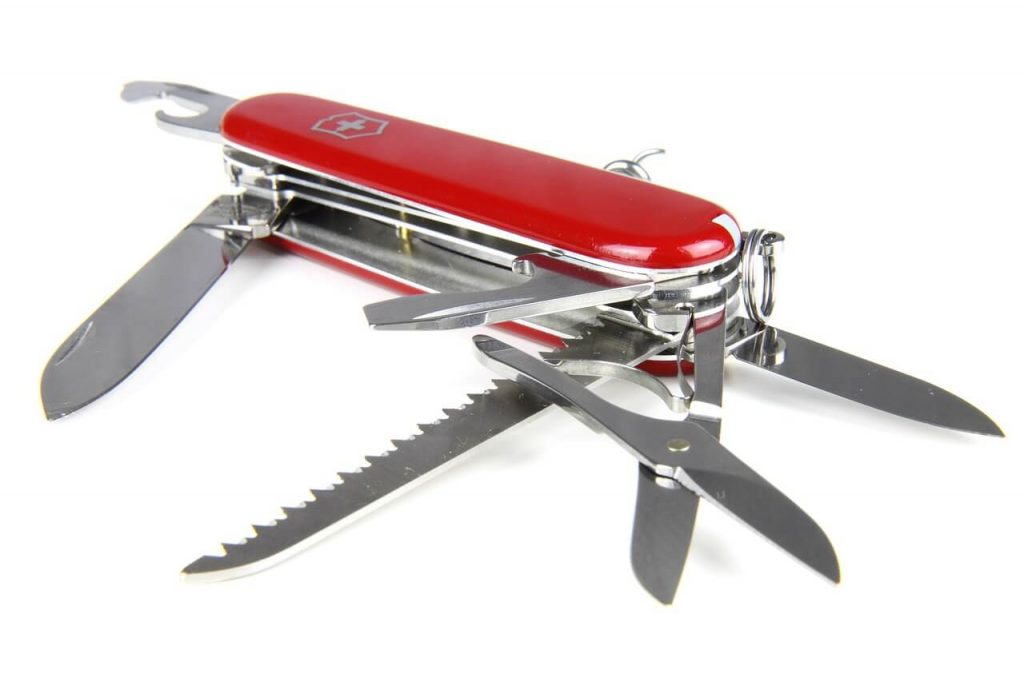 Most of the difference between a Swiss army knife and a Leatherman comes in the way that they’re arranged. A Leatherman opens up to reveal its sole tool to be a small pair of pliers, with all of the attachments falling within the handles of those pliers.

A Swiss army knife is oval shaped and flat, and all of the attachments rest inside of steel compartments. The outside is covered in plastic scales for a smooth grip, and there is no sole tool. It’s a collective of many tools, and the base of the knife serves more as a storage housing.

The Leatherman is a very unique tool. You aren’t going to find anything else quite like it. It’s a brilliant invention, and no one else has been able to come close to duplicating the signature design.

Leatherman is a brand, and their technology is patented. You won’t find the same pros anywhere else, but it’s impossible to avoid the cons. 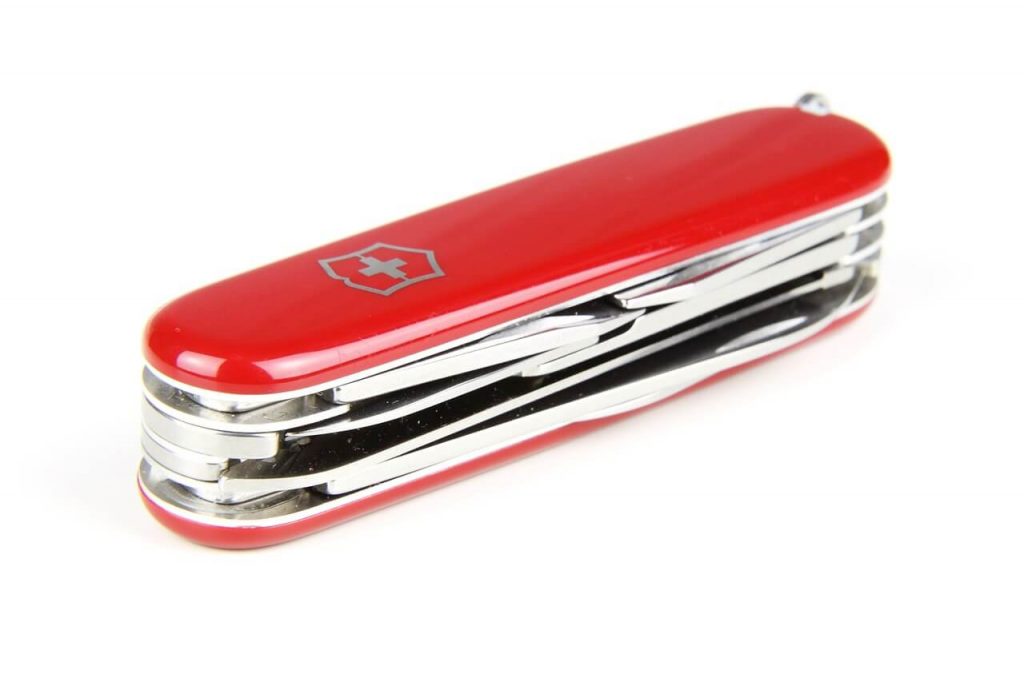 Swiss army knives come in a wide variety of styles. There isn’t a sole model. Victorinox, one of the top brands of Swiss army knives, offers dozens of different configurations. Some of them have as many as a thousand functions, and are loaded with attachments.

A Swiss army knife is more about the possibilities and a custom selection. Pros and cons vary from model to model, but a lot of them are the same across the board.

Who Benefits from a Leatherman?

A lot of people will benefit from a Leatherman, but the tool certainly has a specialized audience. Tinkerers of all sorts love the functions of a Leatherman, particularly the pliers and the screwdrivers.

A lot of the time, a Leatherman is likely to be used by an electrician, or someone who rides either a motorcycle or a regular bike.

Who Benefits from a Swiss Army Knife?

Everyone benefits from a Swiss army knife. A model exists for every person on the planet. It’s good for self-defense, as well as accomplishing so many everyday tasks.

Opening bottles and cans, tightening up loose screws, cutting open a package you’ve received, and snipping loose clothing strings are all easy with a Swiss army knife. They’re great for everyday carry and feature a whole host of attachments that are designed to make your life easier.

If all you’re concerned with is building and tinkering, a Leatherman is all you need. If you want the most for your money and the ability to do anything, it’s an easy choice to deem the Swiss army knife as the clear frontrunner. 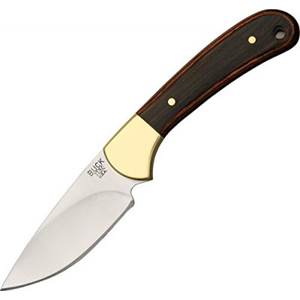 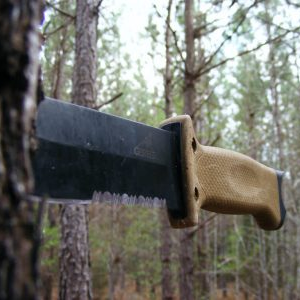